Alda Merini tells her life in a personal and familiar narrative, fluctuating between public and private, lingering on the most significant chapters of her existence: childhood, womanhood, love, maternity and the relationship with her children, madness and the lucid reflection on poetry and art. The face of the poetess and the details of her eyes, hands, and body create a portrait that does not hide the contradictions of one of the most important and renowned literary figures of the twentieth century.

Director’s statement
Ever since i made Ogni sedia ha il suo rumore in 1995, i have always wanted to retrieve the precious unused footage from the encounter with Alda Merini. At the time, that material was entwined with Licia Maglietta’s performance, inevitably cutting out parts of the conversation with Alda Merini. This footage was recovered almost twenty years later thanks to the collaboration of Rai Cinema, becoming The crazy woman next-door, which restores that extraordinary encounter in its entirety
Antonietta De Lillo 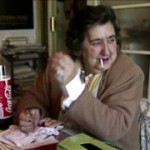 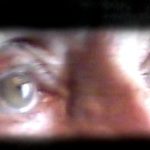 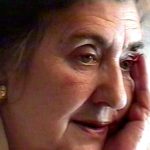 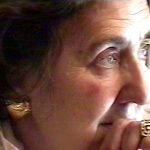 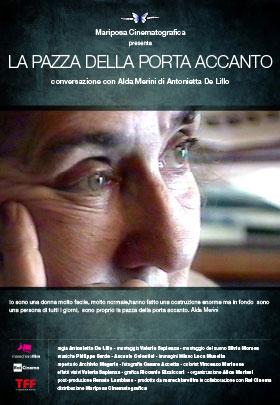