The story of Luca is that of a 46 year-old photographer who has been forced to retire from life and love; it is also the story of many other people overwhelmed by isolation and the economic emergency. But Luca is also an artist who has begun writing a letter addressed both to an ideal love as well as to us all. He guides us in a cosmopolitan journey through experiences that are often more arduous than his and recounts the story of a person who is determined to carry on without anger while struggling not to be overcome by the events. 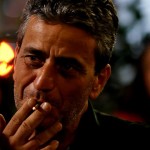 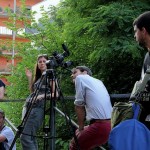 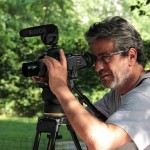 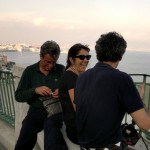 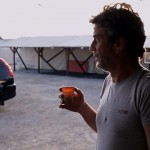 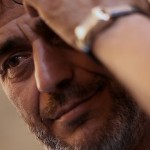 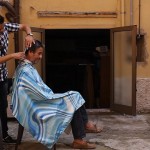 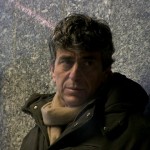 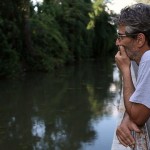 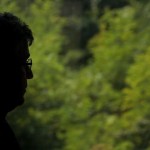 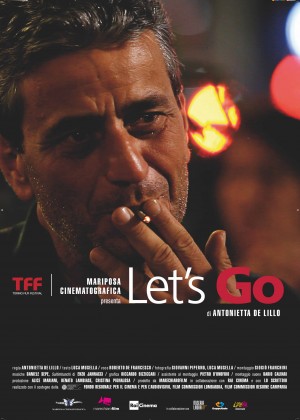