At my age I don’t like hardly anything about myself, or about others. I want the dirtiest, the wrongest, the most interrupted stuff. While we speak a camel is going by. There…I wish it were like that.
Tonino Guerra

Portrait of Tonino Guerra, one of the most prominent Italian screenwriters, author for world-famous directors such as: Fellini, Tarkovski, Antonioni, the Taviani brothers, Mikailkov. The documentary goes back through his career as a screenwriter and shows his everyday life at Pennabilli.  In this tiny village near Rimini, Tonino Guerra has succeeded in constructing a world in his image and likeness through the realization of a series of works-signs which express his indomitable vitality and creativity: fountains, road signs, “thinking” gardens. It is an encounter with a man who possesses an enormous vital force, with which he reconstructs his “fables” in order to defeat boredom and the predictability of everyday life 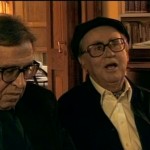 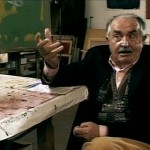 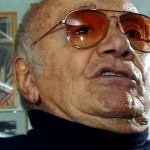 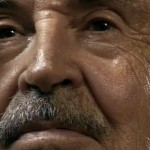 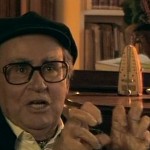 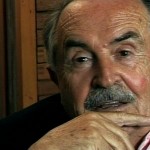 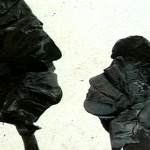 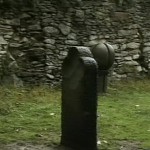