It is as if De Lillo and De Medeiros were confronting and chasing after each other until they became a sole person in the throes of a marvelous utopia.
Bernardo Bertolucci

Portuguese noblewoman Eleonora Pimentel Fonseca,  the voice of the 1799 Neapolitan Revolution, together with other young Neapolitan aristocrats, battles for the ideals of equality, liberty and fraternity. All too soon, the blade of the Restoration falls on the founders of the short-lived Republic: their dream, which had briefly become reality, is shattered into thousands of pieces. The remains of nothing…”il resto è niente.”
The film chooses to recount the human and political events of Naples at the end of the 18th century by illustrating the precious hours preceding Eleonora’s death. The camera is set at the center of her soul, to record the suffering, hopes and passions of her entire life. Thus, the portrait of a courageous woman, modern and free, is created through the threads of memory. 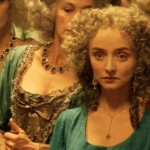 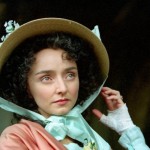 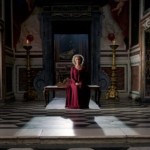 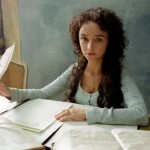 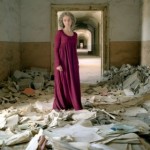 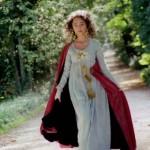 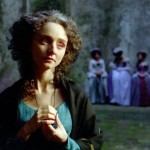 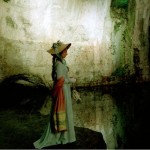 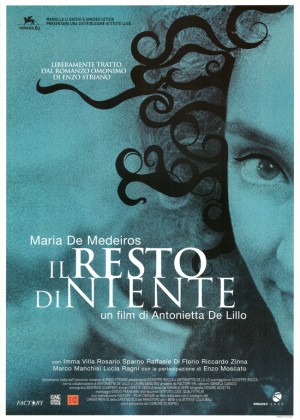