Death belongs to us and its concept must go back to the very core of life.

The film is divided into three episodes in which a struggle with death is represented in different ways. In the first episode, entitled Holes of Love (Pozzi d’amore), the protagonist Enzo Moscato recites a sort of theatrical monologue.  A long tale in which he speaks about the fear of an imminent death and the anguish related to the forthcoming separation from a beloved one. On the contrary, in the second episode, Upper Left Corner (In alto a sinistra) a young man meditates upon his father’s death.  He recalls how his father had suffered during his terminal illness and, precisely in the name of that reminiscence, he can finally overcome the lacerating pain that accompanied his solitude.
In the last episode, Vittoria’s Tales (Racconti di Vittoria), oncologist Vittoria  has contracted cancer, and from within the disease, she encourages her patients with great courage and dignity  to fight for their lives. The leitmotiv of the film, suffering and death, is viewed from three different perspectives: the theatre, literature and television. The aim of the film is to exorcize death with a myth in the first episode, to ritualize it in the second and finally in the last case, to contend with death by looking it straight in the face. 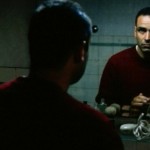 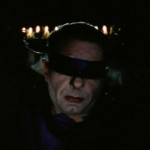 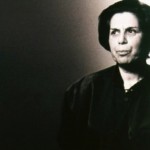 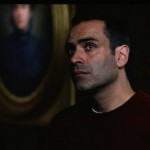 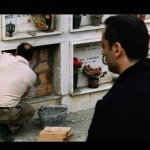 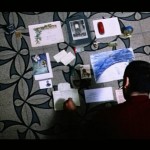 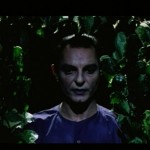 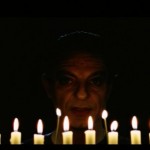